DazPix was asked to create the Title Sequence and a total of 40 in programme graphic maps for the 4 x one hour documentary series on BBC1 for legendary traveller and all round comedy great man Michael Palin. Directed & Series Produced by JP Davidson with 2 of the episodes Directed by Francis Hanly, this new adventure for the Monty Python legend is a delightful watch.

The title sequence started as a much more heavily treated sequence with a highly stylised 8mm look and transition from old to new, past to present. We had a film roll change animation in the middle of the sequence to separate the material from Michael Palin’s previous adventures with the new series footage, but the whole sequence was toned down considerably for the final version.

Titles & Graphics Designed and Directed by DazPix, After Effects on maps by Jun Iwakawa & Darren Marshall. 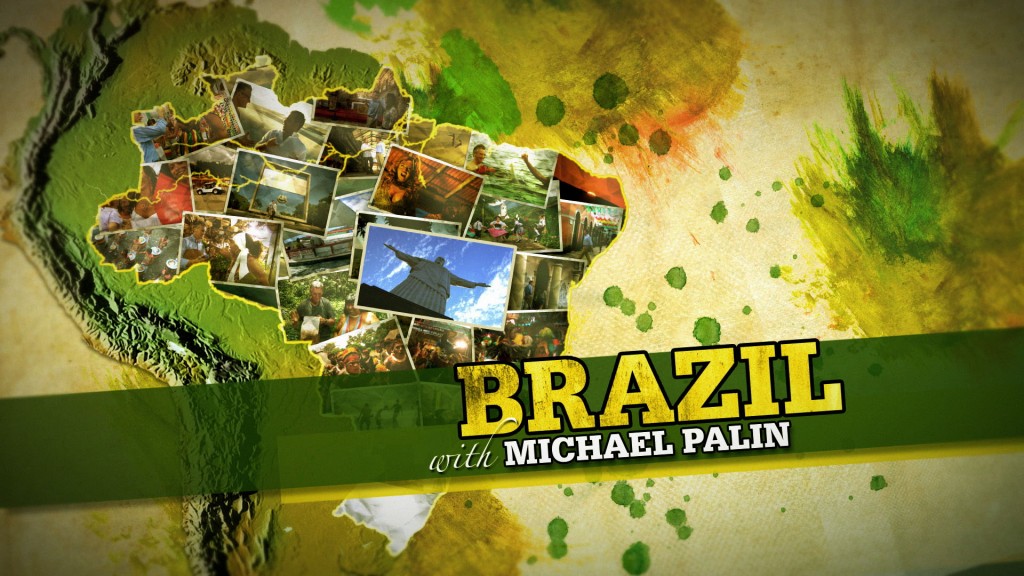