We are looking forward to an exciting year of collaboration and growth into the future, working on broadcast titles, animation & graphics as well as feature film and TV Titles, visual effects and cgi.

They have also been nominated as ‘Best Post Production House’ at the 2011 Broadcast Awards held at Grosvenor House. The animation was made for the event as an introduction to the nominee, and shows some of the shows they have worked on in the past year captured in 15 seconds of branded panel graphics. 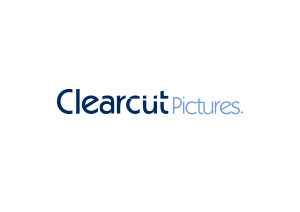