Mew – Why Are You Looking Grave?

Why Are You Looking Grave? is a song by Danish band Mew from their fourth album ‘And The Glass Handed Kites’. Directed by Jaron Albertin, this music video was shot very dark, and heavily treated during the grade and effects work. There are many visual illusions and subtle effects during the video, as well as the more obvious treatments like the girl to cat and boy to dog face combinations. Chairs were made to fly, faces were cast into blackness, arms were extended and the wall at the start of the video where the guy jumps from was made 3 times higher than it was originally. There was keying work, layer compositing, background replacement and heavy facial replacements, using tracking, lighting and superimposing techniques on Flame. The rubbish bin was also made to look huge and the spinning rubbish added, as well as the resulting explosion. The seasick effect of the tilting foreground and background was also made in Autodesk Discreet Flame combined with a simple but effective shooting technique. 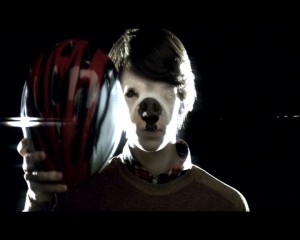 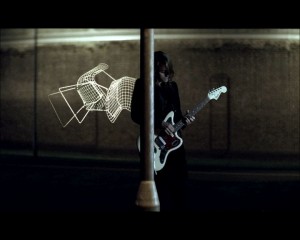 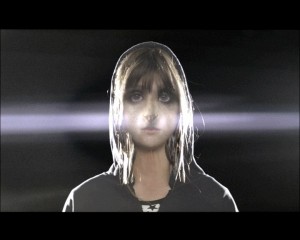 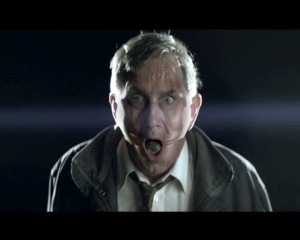 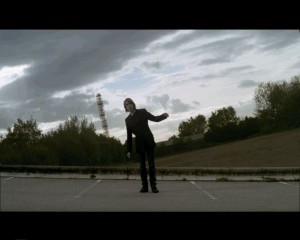 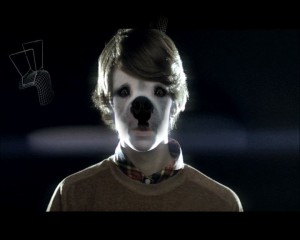 The Boy with his Dog's face