DazPix was asked to create the Title Sequence for the new BBC2 series. We used a combination of Cinema 4d and After Effects to build the title from a grassy rural hillside to an architectural plan to a constructed 3d cityscape title scene.

The Planners is an eight-part 1 hour observational documentary series that reveals the work of a number of Council Planning Officers from across the UK. Shot over a six-month period, the series follows home owners, property developers and businesses as they navigate the planning process. 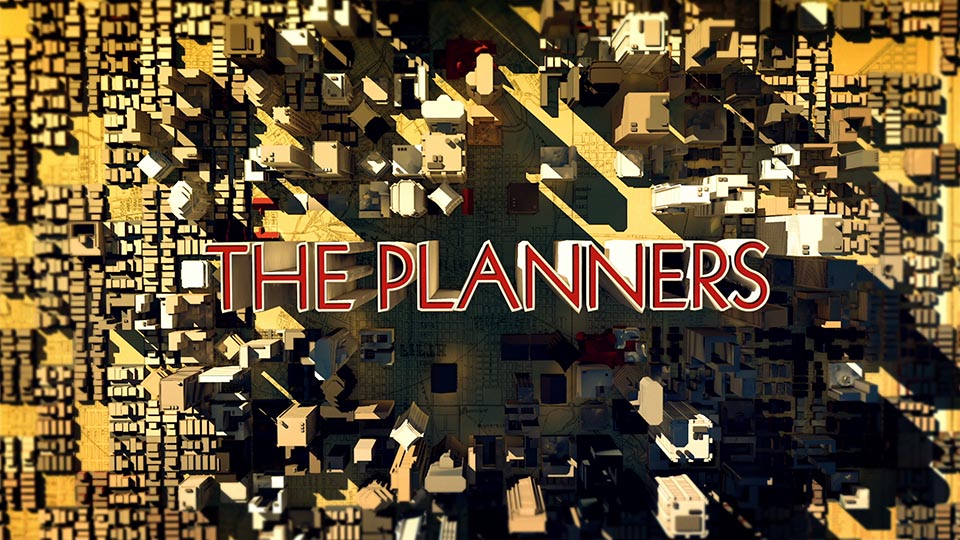