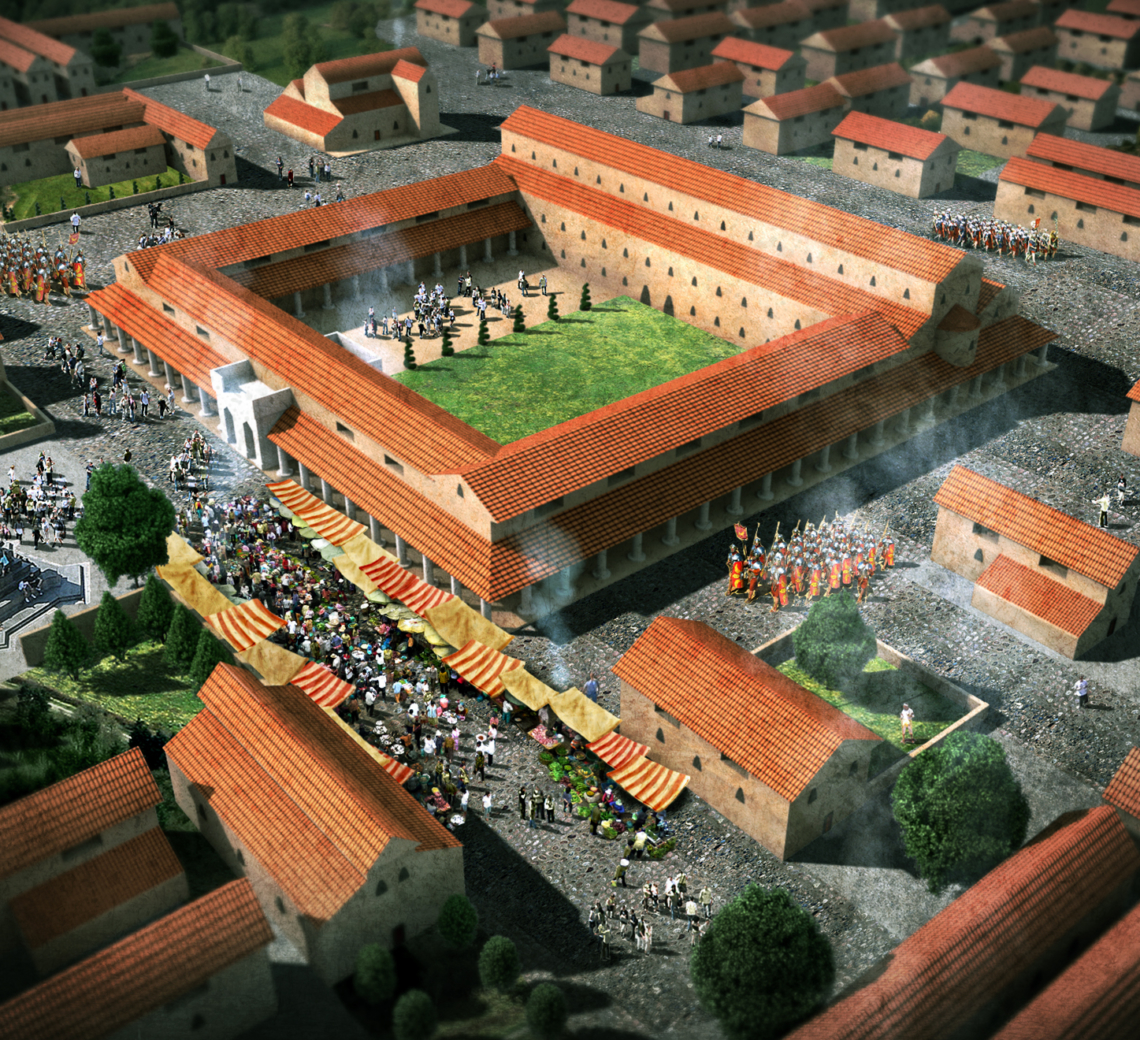 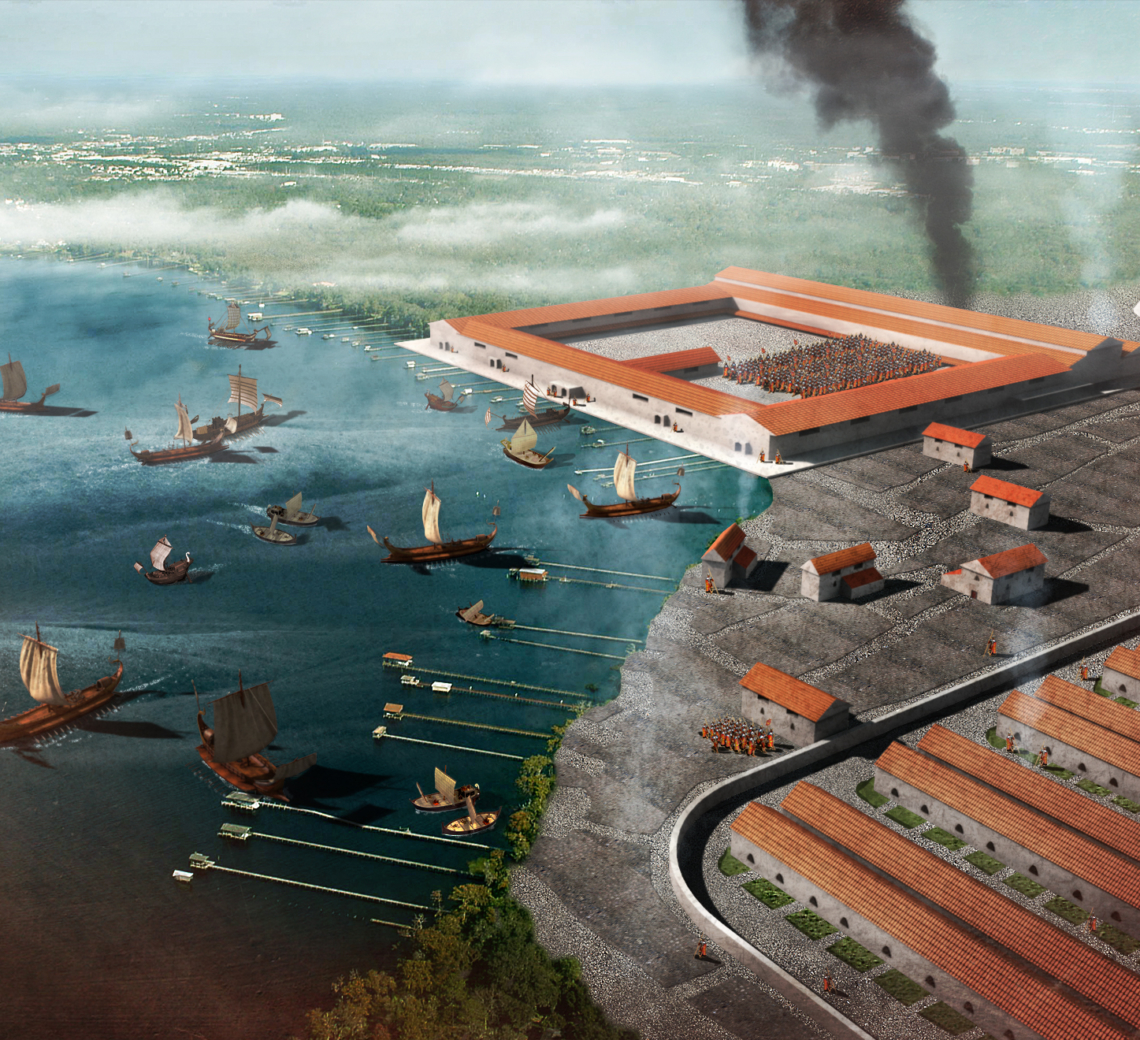 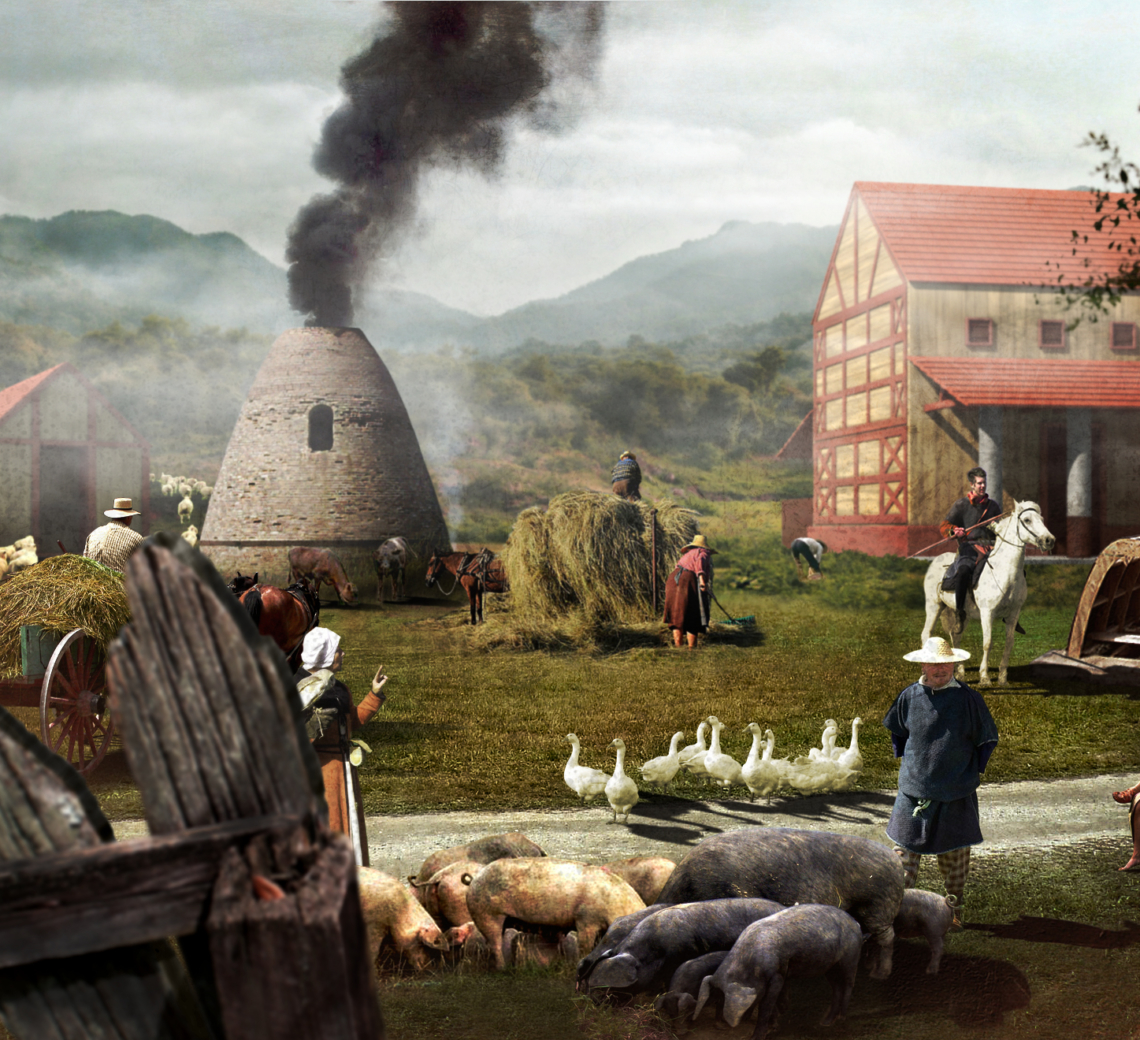 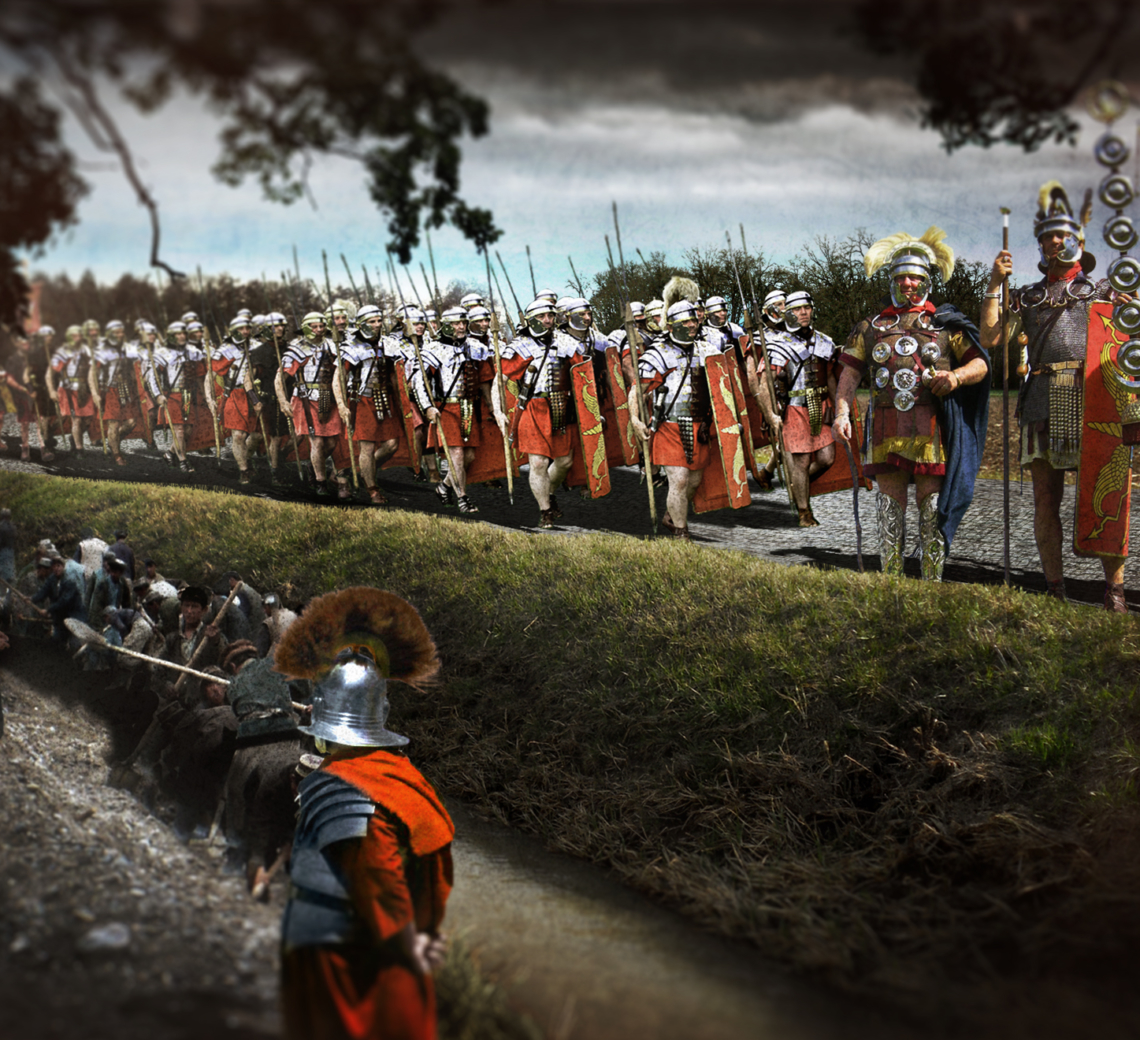 4 Digital Illustrations featured on the front page of the Daily Mail Online for Friday 22nd November 2013 as a promotional vehicle for the UKTV documentary series.

The images have been produced to give historians a clear understanding about what settlements in Roman Britain looked like at their peak and how the invasion affected British architecture and culture.
They form part of a new series on historical TV channel, Yesterday, which aims to bring Britain’s lost Roman Civilisations to life.